What is the difference between ‘kingdom’ and ‘reign’? 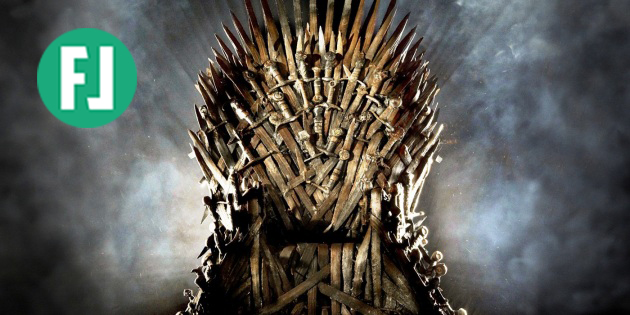 The English terms ‘kingdom’, ‘reign’ and ‘realm’ are all translated into Italian with ‘regno’, with no distinction. As nouns, the difference between reign and kingdom is that reign is the actual exercise of sovereign power or the period during which a particular monarch ‘reigns’ while kingdom is a nation, a territory (such as the Seven Kingdoms in Game of Thrones) , having as supreme ruler a king (or queen). “Realm” is also used as a slightly old-fashioned or formal word for a kingdom.
For instance, Henry II’s kingdom stretched from the Scottish border to the south of France but England prospered under Elizabeth I’s reign. In Italian, il regno (kingdom) di Enrico II si estendeva dal confine scozzese al sud della Francia; but l’Inghilterra prosperò sotto il regno (reign) di Elisabetta I.
As a verb, reign is to exercise sovereign power, or to rule as a monarch.