Jack of all Trades (Master of None) 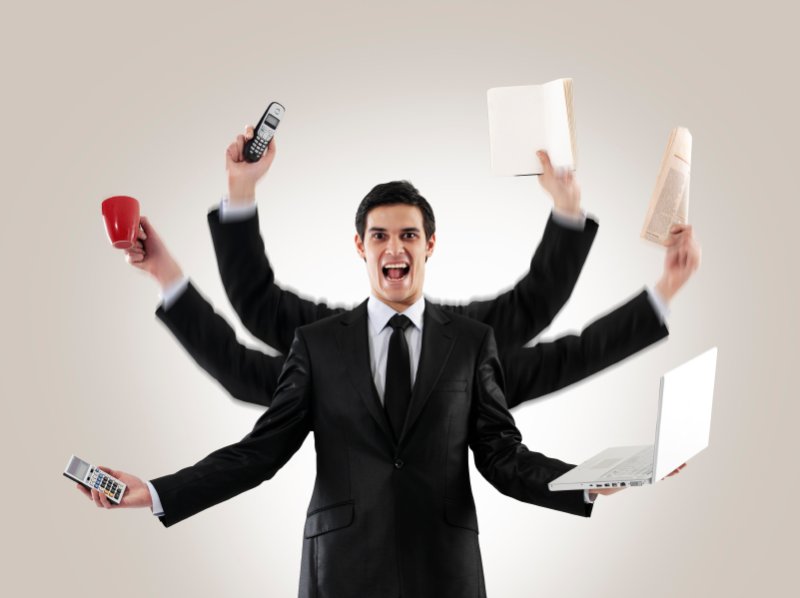 “Jack-of-all-trades” is a phrase that indicates someone who can do many kinds of jobs – you could say they’re multi-skilled, or rather an all-rounder. A jack-of-all-trades can do many different jobs, all with a  good standard. In other words, a quite versatile person. Of course, here “Jack” does not identify a living and breathing individual but rather a “common man” (the ENglish equivalent of the Italian “Mr. Rossi”).

John is really a jack-of-all-trades! He runs a small business where he also makes and sells the cakes, but he also does the marketing and his own accounting!

However, people also say “jack-of-all-trades, master of none”, which generally describes a person whose knowledge, while covering a large number of areas, is superficial in all of them. So, if you are a “jack of all trades, master of none” means you can do many things but you’re not an expert in any of them.

Therefore, in its long form the phrase implies that by trying to learn many things, some people give up mastery of any of them.

What about you? Would you rather be a Jack-of-all-trades or a master of one?