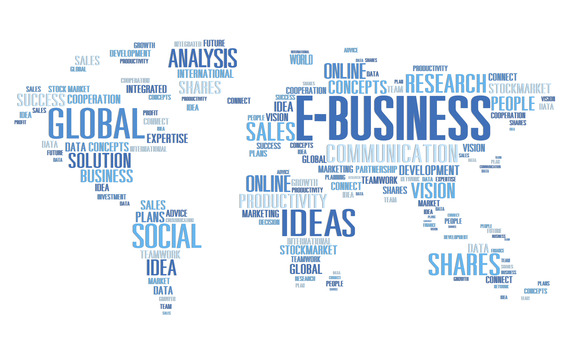 International advertising is a very complex and risky issue because of possible language and cultural misunderstanding. Knowledge of cultural diversity of the target country must always encompass the total advertising project. For instance, when Procter & Gamble launched Pampers diapers in Japan, their original commercial, dubbed into Japanese, showed an animated stork delivering Pampers diapers to Japanese homes. Unfortunately, the advertisement failed to build the market and the product did not perform very well.
Consumer research revealed that consumers were indeed confused about why this bird was delivering disposable diapers. Indeed, the original message was largely misunderstood as, according to Japanese folklore, giant peaches that float on the river bring babies to deserving parents, not storks.
Localization is a crucial part of any professional translator’s job and it is much more than just fine-tuning a translation to make it sound local as even colors, numbers, or other part of the commercial message may be considered offensive, unlucky or even obscure in the local culture.